Filters and Separators are widely used in the Oil and Gas Industry.
Tormene Group specialize in the design and manufacturing of several technologies of Filter Separators. 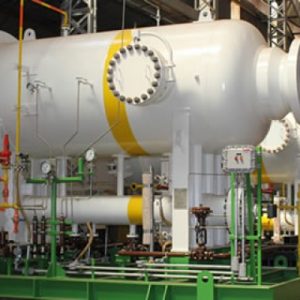 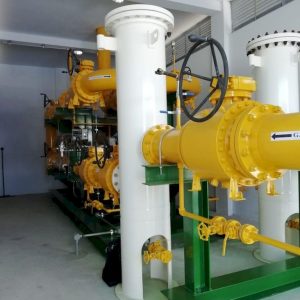 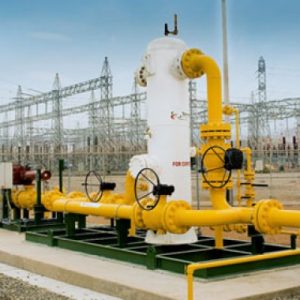 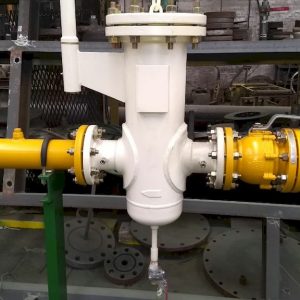 Filter and Separator technologies may be summarized in the following groups:

Any of the above mentioned technologies has a complete series of equipment available from TORMENE AG GROUP OF COMPANIES. Many of these technologies may be joined together to perform a double filtering and separation function within the same vessel. 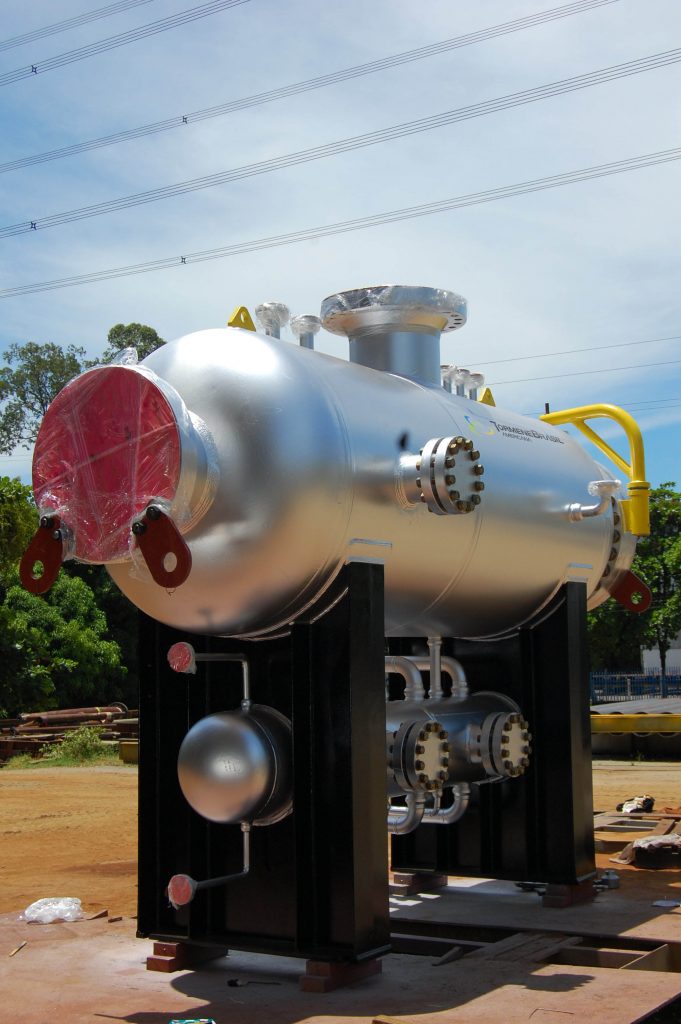 Contaminants in natural gas streams are generally a mix of solid particles, lubricants from compressors, water and heavy fraction of gas that tend to liquefy.

Filter, separators and combined units are used from the upstream gas processing down the line up to the final distribution or industrial use plants.
Different configurations are used along the line of gas transmission and distribution.

In the gas transmission systems KO Drums, separating by gravity, Cyclone separators and Coalescent filters are widely used often in conjunction with Wave Plate elements at the end of the coalescent cartridges. In large industrial users and power plants similar configurations are used as in the gas transmission.

Power plants using gas turbines are generally requiring a higher degree of filtration with 3 micrometres being the standard but sometime reaching the 1 micrometre as well. 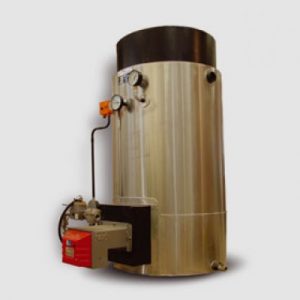 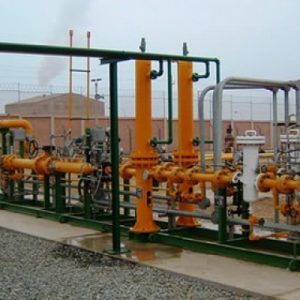 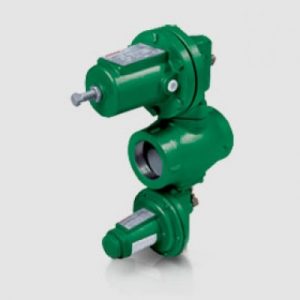 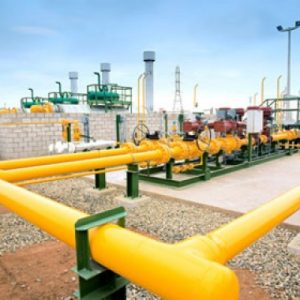 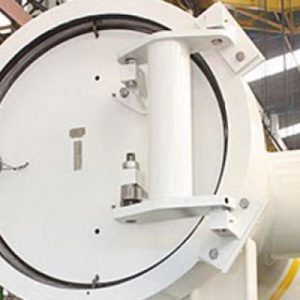 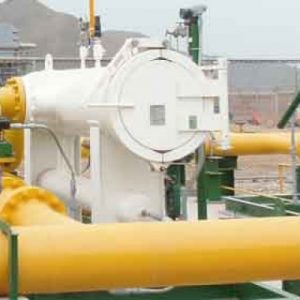